KVITFJELL, For the winter, Kvitfjell will ensure that powder lovers have "all" needs met. That is why they are launching Pudderskogen, The Powder Wood, only for free riding in loose snow and hilly terrain.

For many, Kvitfjell is already a favorite destination for powder and freeriding. Now rightly so. A forest area of ​​200 meters east of Varden has now been cleared and is being prepared for free riding.

About two kilometers of free riding from top to bottom and between 200 and 400 meters wide. It is not without reason that the area has been named The Powder Wood.

- It is northeast-facing so there will be powder and dry snow until well into April, says general manager of Alpinco, Odd Stensrud. 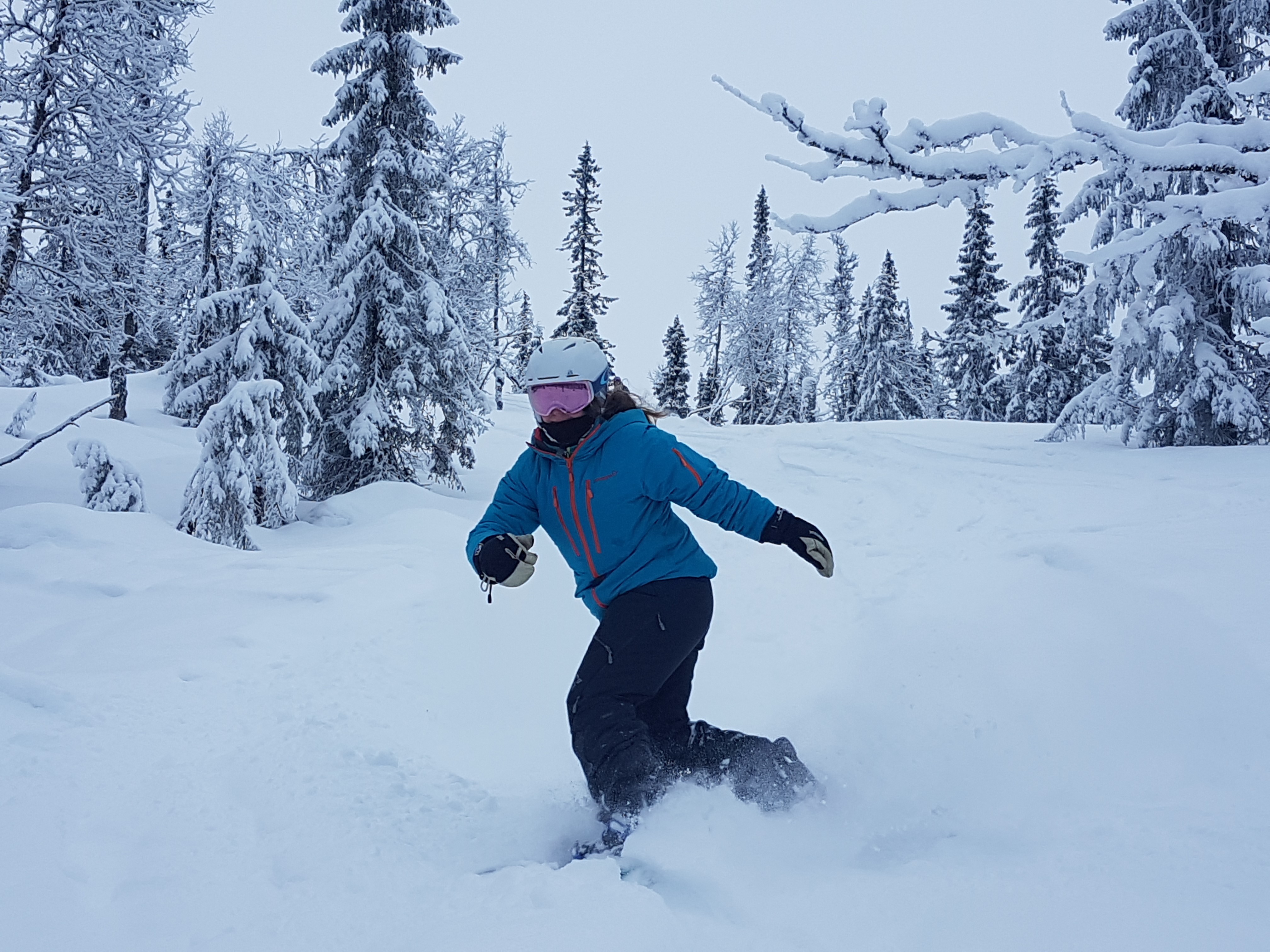 The Varden side in Kvitfjell debuted only three years ago. With a gondola that takes you over from Skitorget on the west and a chairlift that takes you to the top of Varden, Kvitfjell's third mountain side. East of the chairlift you will find the new Powder Wood, with its own access trails that take you back to the lift at the bottom.

- We have cut down a lot of forest in the area itself. There are large openings in between, but there are still clusters of trees. We will make sure that the surface is even by removing stumps. Then you do not need as much snow and we also have the opportunity to prep to get a sole, says Stensrud.

Kvitfjell is not the first facility in Norway with its own area for freeriding, but they got the inspiration for the idea itself after a study trip to Vail in Colorado.

- They have a similar area, only on a larger scale, which they call the Blue Sky Basin. From there, we took home the idea of ​​creating a safe freeride area, he says.

Kvitfjell has plenty of freeriders and powder seekers every winter, and this is not the first time they have cleared forests and arranged for this very need to be satisfied.

- We see when it has snowed that these are very popular areas, but it is quickly driven up. Therefore, we believe a larger freeride area will be well received, he says.

- What kind of terrain is there in the area?

- The area itself can have a slope that corresponds to red down to green. It is very hilly so you have natural terrain formations that we want to take advantage of. The terrain is varied.

- Then you can drive regular off-piste, but also jumps and ball trails. It is a large area, so it will have fresh snow most of the time. I strongly believe that with a good snow winter, it can be a good offer, and many will open their eyes to it.

Kvitfjell opens already on September 26th this season. Initially with a training offer. But it will also be arranged so that season ticket holders in Kvitfjell and Hafjell can test the snow during the autumn holidays, and some days until the start of the regular season, which is 7 November. 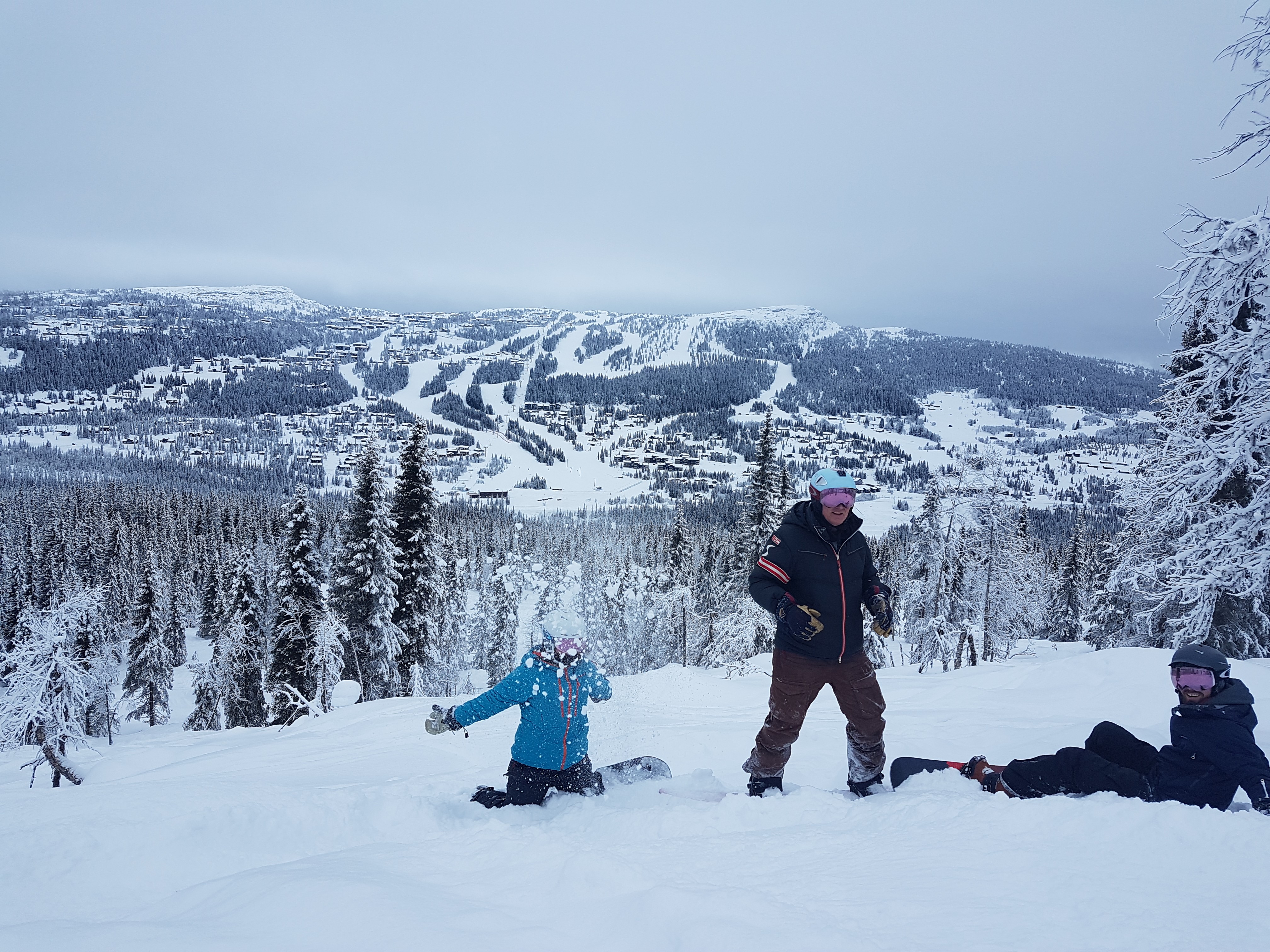